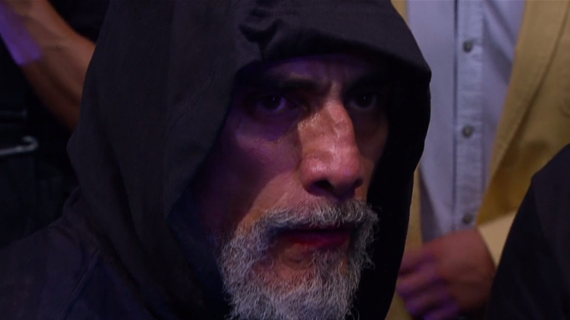 Be sure to visit us at LuchaWorld.com and for bonus content check us out at patreon.com/luchaworld! 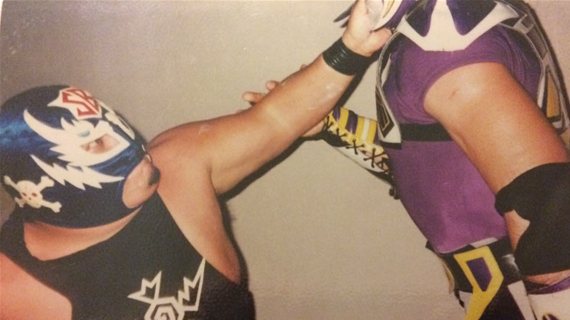 LuchaWorld Podcast Ep. #85! L.A. lucha legend Superboy returns to the podcast to talk about his career, his father's (El Moro) career, the importance of training, drug use in wrestling, & shares stories from his time in pro wrestling.

Some topics:
- Remembering some of the past names who wrestled in Los Angeles like Joe Teran, Great Chicano, Terremoto Quintero, Buddha Khan & Gran Coloso
- training at Gil's Gym in Los Angeles
- His father, El Moro, as a wrestler, promoter (in Guadalajara and in Los Angeles) and matchmaker.
- The "Becoming a Luchador" web series
- lack of training leading to injuries in pro wrestling
- The importance of training to become a good wrestler & how much time must be dedicated to it.
- Superboy's old Tijuana tag partner Alas de Oro who later became Violencia in CMLL.
- Thoughts on Mr. Niebla, Shocker & Felino!
- Heat with Pirata Morgan & El Satanico.
- Drug use in pro wrestling.
- the good and bad side of Victor Quiñones & almost becoming The Headhunters manager.
- Why he didn't go to ECW as part of the Michinoku Pro match at Barely Legal.
- Thoughts on Konnan, Jushin "Thunder" Liger, Bobby Blaze and Super Dragon
- Plus, we talk about how we all started watching wrestling and finding friends that had cable.

The photo included is from an infamous legit fight that Superboy and the late Abismo Negro got into at a show in L.A. That story was mentioned in LuchaWorld Podcast Ep. #31.

Be sure to visit us at LuchaWorld.com and for bonus content check us out at patreon.com/luchaworld!

Some of the topics on this episode:

All that plus much more! One-hour episode!

Kurt Brown (a.k.a. Vandal Drummond & Fredo Esparza are joined in this Lucha Clasica by Steve "Dr. Lucha" Sims as they look back at Atushi Onita & the FMW promotion co-promoting 2 shows in Tijuana & Los Angeles with Benjamin Mora's WWA. The trio also talks about Kurt's big mask vs. hair match against the Gemini Kid in Los Angeles.

You can subscribe to Lucha Clasica show via our patreon page at https://www.patreon.com/luchaworld at the $3.00 per month reward option. Here is the podcast link: