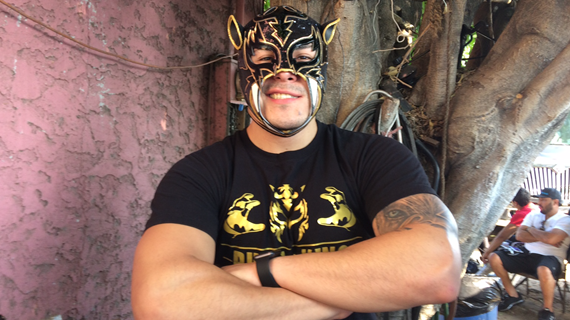 Puma King interview from RIW show in Los Angeles on July 16th. We talked about his career, the Casas family, what he looks forward to in the future career-wise, how he came up with his name, his youtube channel (Pumaking Casas) and much more.

Interview is in Spanish, but you can read the English translated interview at

Some of the Topics on this episode: 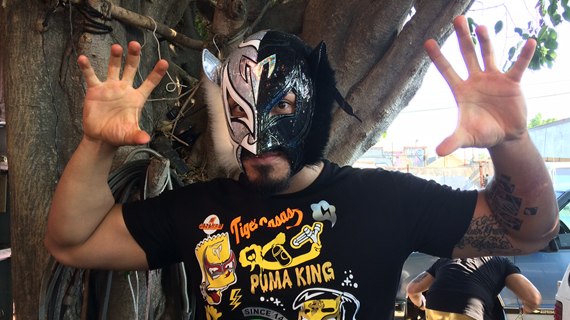 Tiger interview from July 16th in Los Angeles, CA at the RIW show. Tiger talks about his career, being part of the Casas family, teaming with Puma, previously being part of Fuerza TRT and doing commentary on CMLL shows.

Interview is in Spanish, but you can read the English translated interview at Guerrero Maya Jr. Interview from July 16th in Los Angeles, CA at the RIW show. We discussed his career, wrestling in CMLL and on independent shows in Mexico & the U.S., plus his friendship with Black Terry.

Interview is in Spanish, but you can read the English translated interview at http://www.luchaworld.com/?p=77286

LuchaWorld Podcast Ep. #82!!! Fredo Esparza is joined this week by two guests as thecubsfan and Rob Bihari join the show to talk some lucha libre! We discuss all the news going on in lucha libre including the latest on Alberto El Patron, Atlantis, Triplemania build-up and more!

Some of the topics we discuss include: