LuchaWorld Podcast #77!!! This week Fredo Esparza is joined by Steve "Dr. Lucha" Sims to talk the latest happenings in the world of lucha libre! We go thru everything going on in CMLL, AAA and even discuss pro boxing! 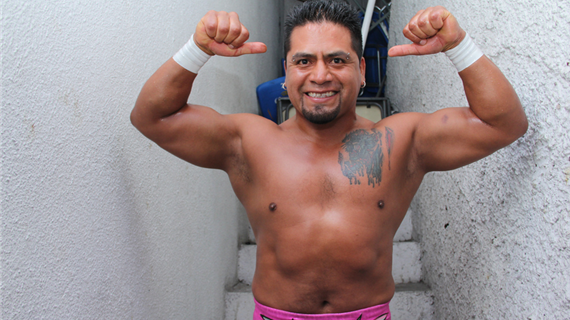 Dr. Cerebro talked to LuchaWorld.com about his lucha libre career. When he started, taking over the Dr. Cerebro character, being an independent luchador, the CMLL vs. indie match-ups, his rivalry with El Hijo del Santo, thoughts on fans outside of Mexico recognizing his skill level, training luchadores, and being a chiropractor.

Interview is in Spanish. You can read the interview translated to English at http://www.luchaworld.com/?p=75260!

LuchaWorld Podcast Ep. #76! Kurt Brown & Fredo Esparza return to talk the latest lucha libre news! This week we talk about the recent passings of AAA's Joaquin Roldan, lucha libre legend Fishman, and Dardo Aguilar! We talk about some of the news coming out of The Crash's Mexico City debut including DJZ's injury, CMLL's Reyes del Aire match, Los Ingobernables confront Black Terry & Negro Navarro, AAA's Rey de Reyes Part 2 being one of AAA's best TV episodes in years, and the upcoming BIG CMLL Match featuring the lucha mascots. Plus we talk about our last couple of trips to lucha shows and waiting around in Oxnard for Negro Casas and him being awesome! Fun Show. Nearly 90 minutes! Enjoy!

Some Matches worth watching: 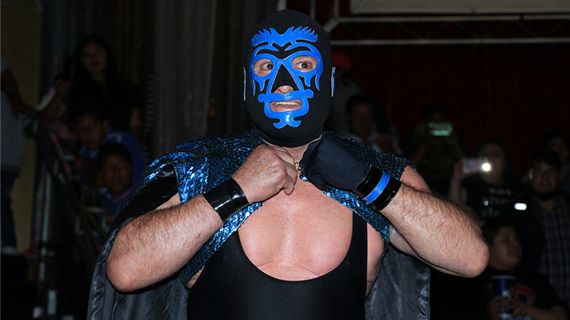 Mano Negra talks to LuchaWorld.com about his career, who came up with the "Mano Negra" look and name and what historical moment inspired his character, losing his mask to Atlantis, his son Mano Negra Jr. and his daughter Sanely and returning to lucha libre after being retired for a few years!

Some matches worth watching: